As part of the Easter 2015 worship at Emmanuel and St James several events took place including the following:-

At Emmanuel the Portacabin was opened from 29th March to 5th April and was setup with Prayer Stations allowing both congregations to take a spiritual journey through Holy Week. In addition to times for personal prayer, each day had a themed guided prayer time during the evening. These were:-

These pictures give a taste of the event. 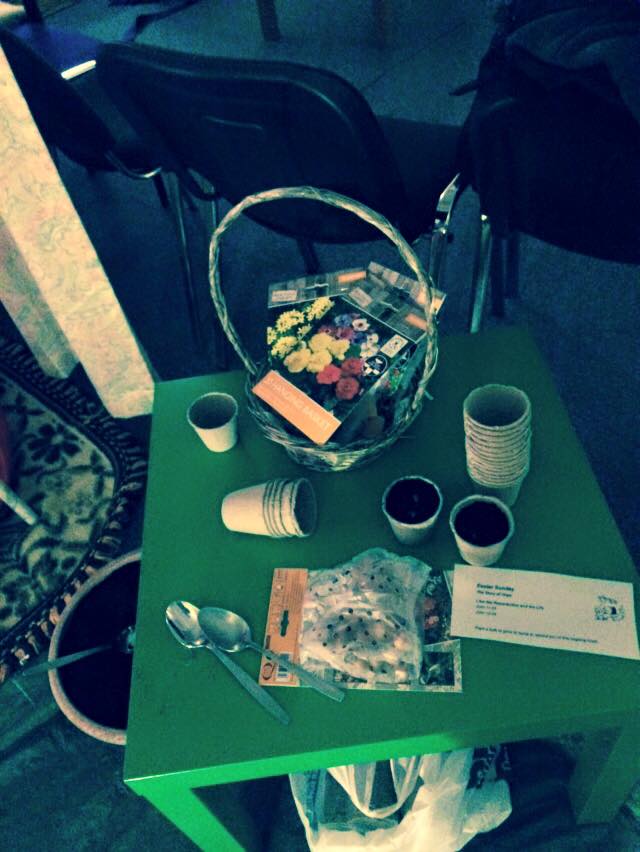 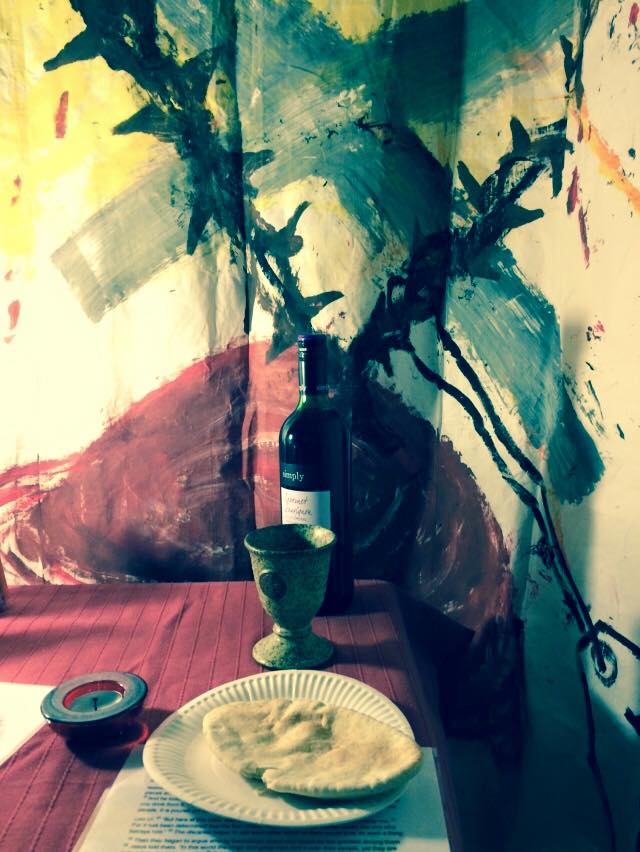 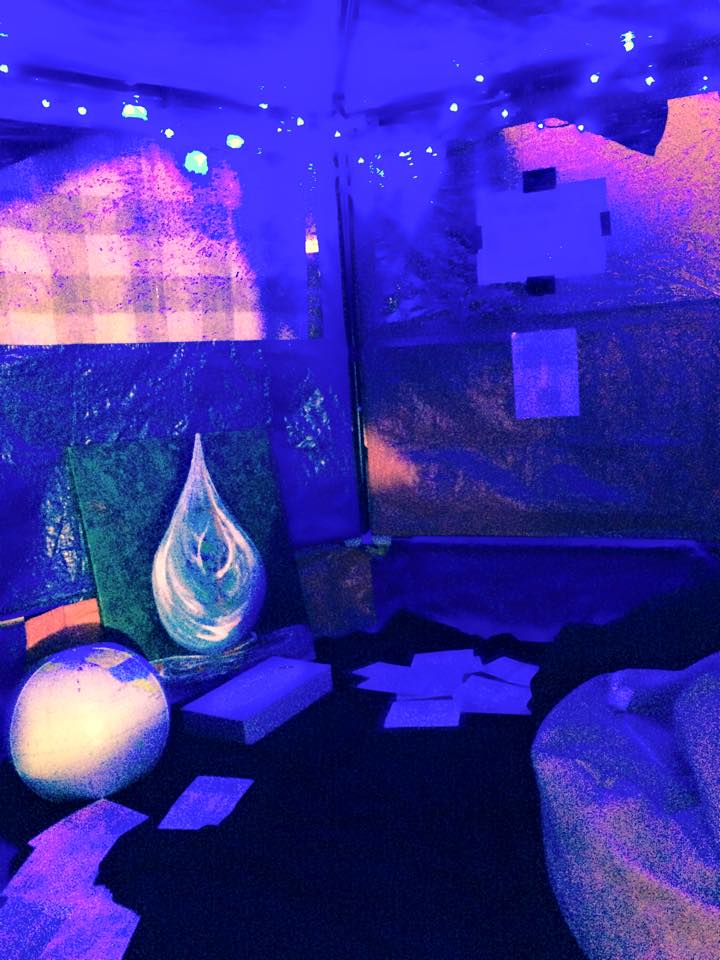 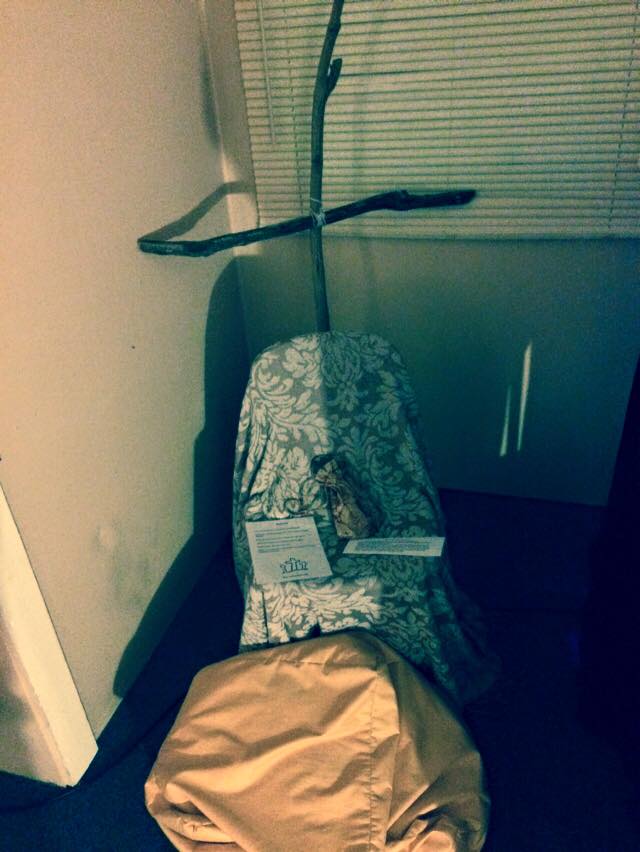 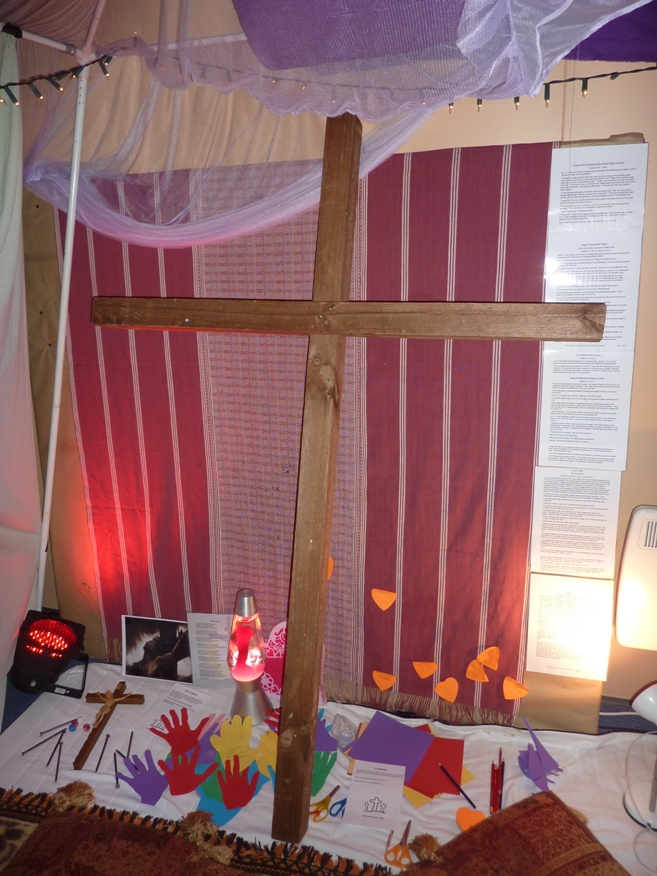 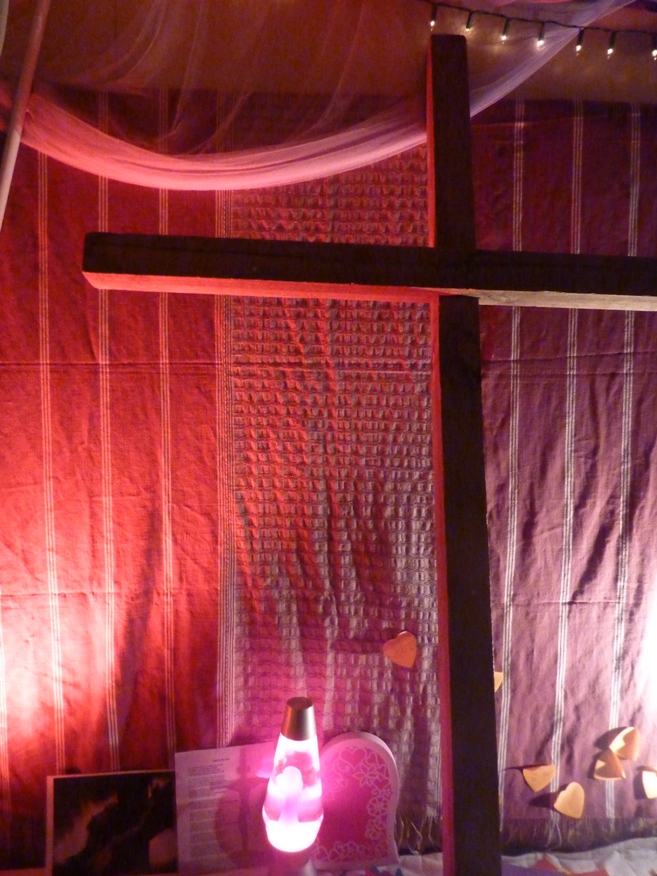 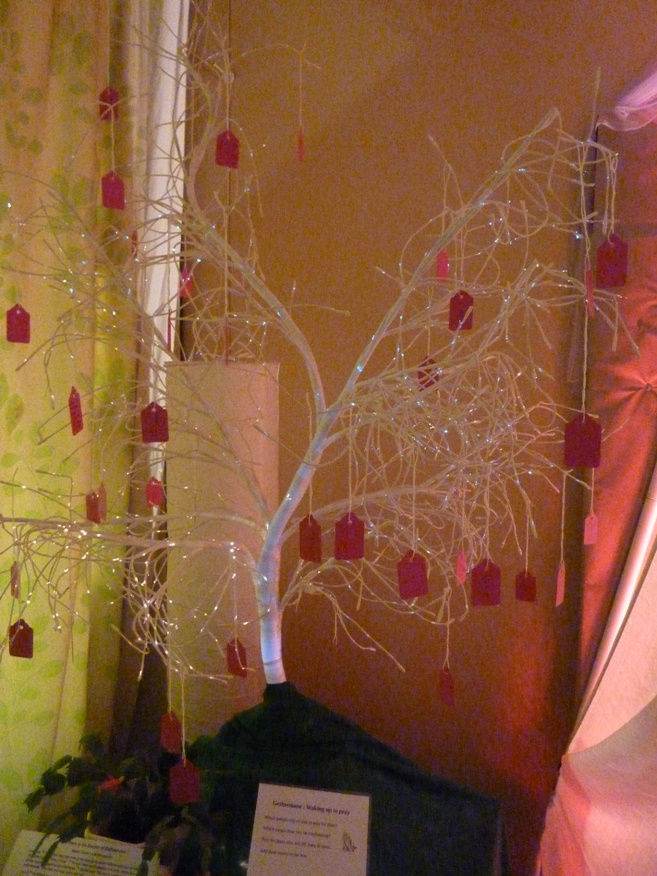 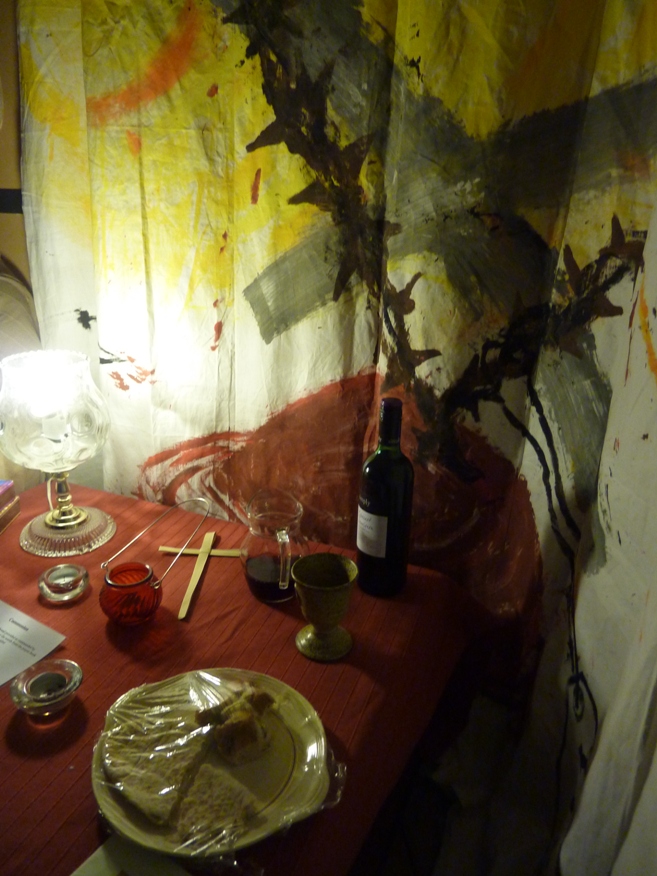 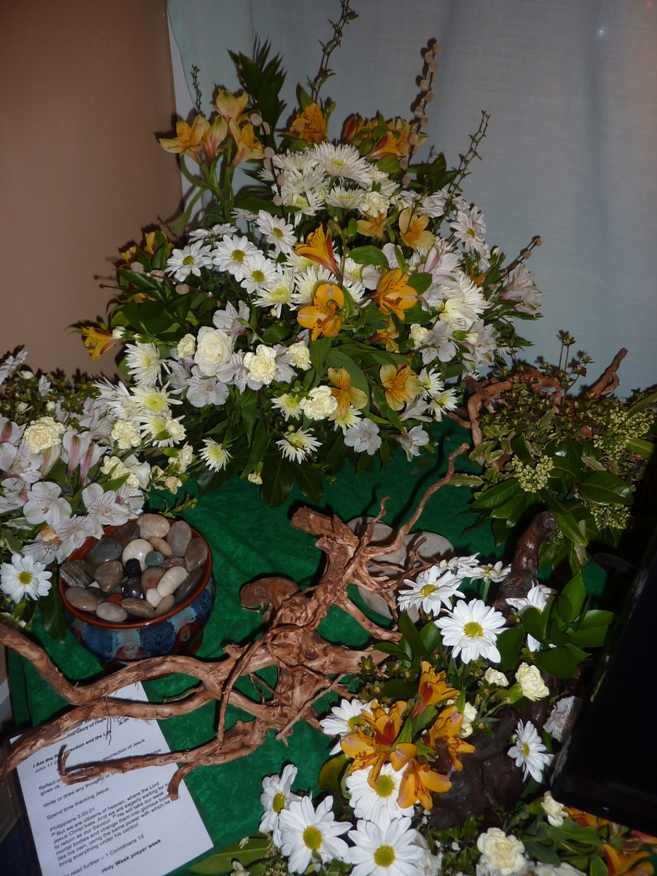 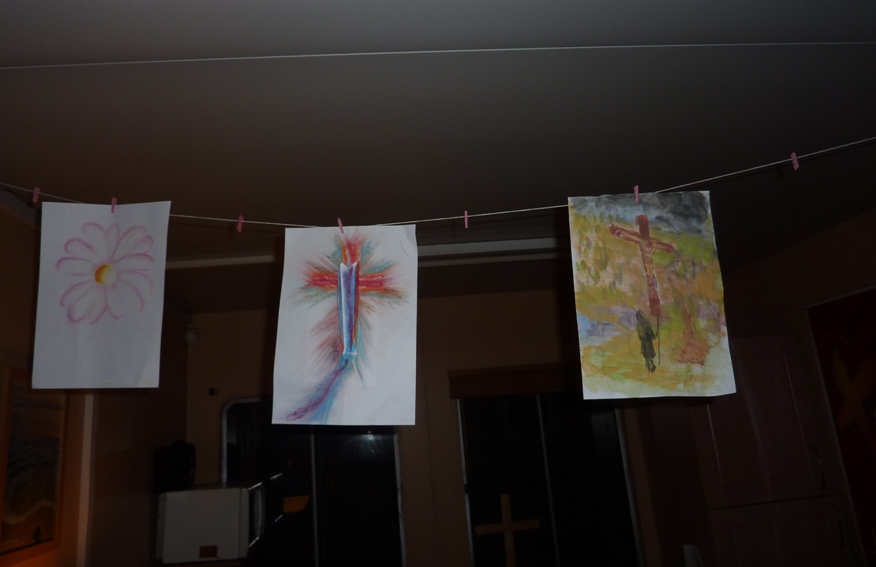 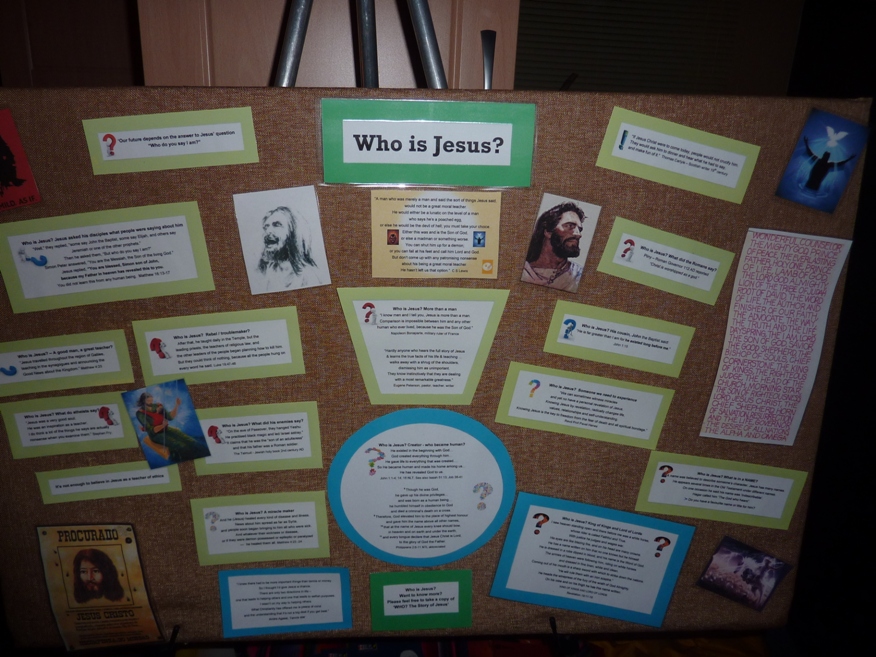 At St James our theme for the Easter Sunday flowers was ‘Easter out of Lent’. Each area depicted the story of Lent, leading up to Easter. The entrance area encompassed the Last Supper, the purple robe, crown of thorns, and the cross. The windows at the back of Church had the Betrayal of Christ with 30 pieces of silver, and the Palm Sunday celebrations. On a table we depicted the perfume poured over Jesus’ feet and washing of the Disciples’ feet. In the Sanctuary a tableau showed the calling of the Disciples to be Fishers of men, the stone rolled away from the tomb, leading up to Christ is Risen, Alleluia! 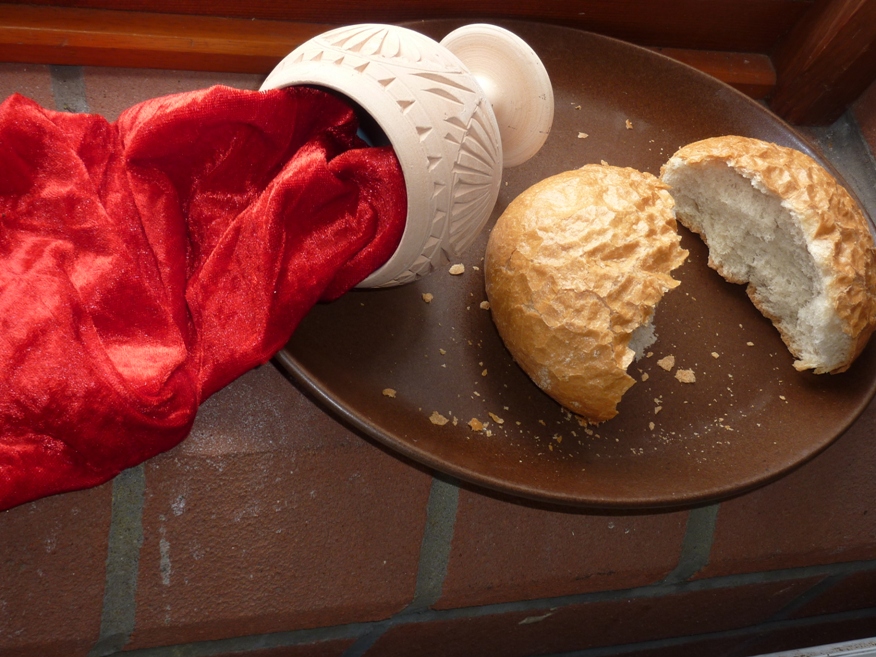 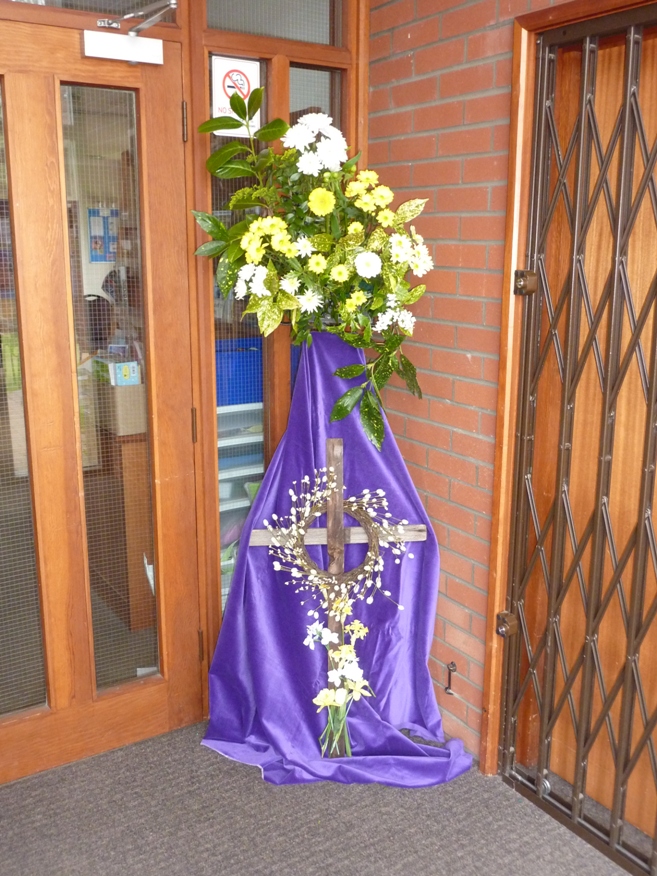 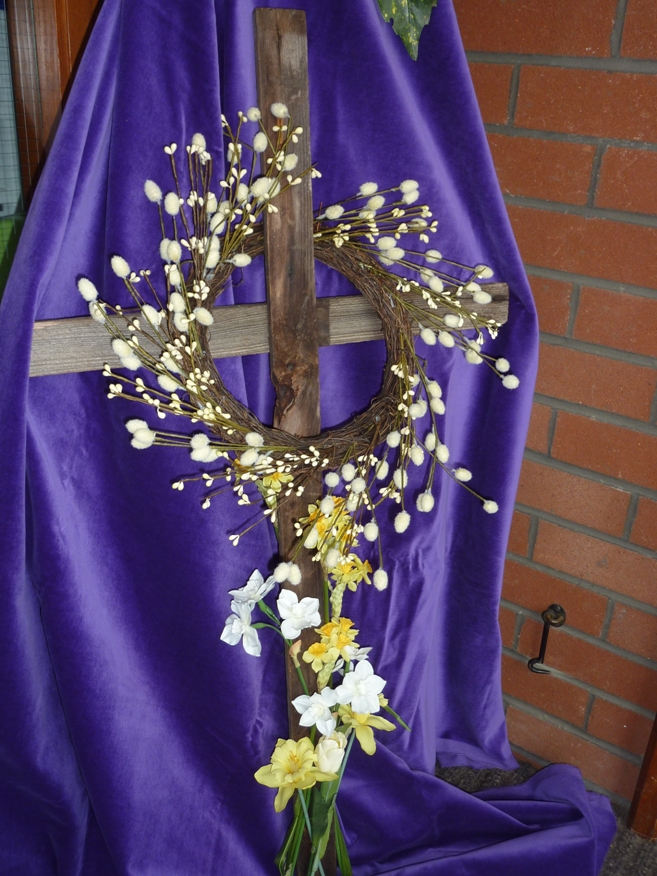 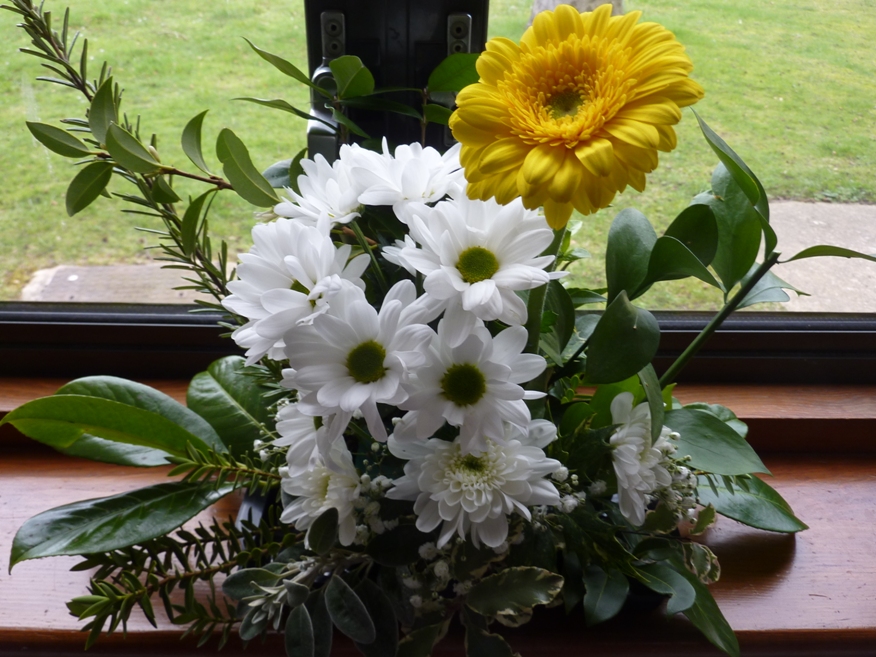 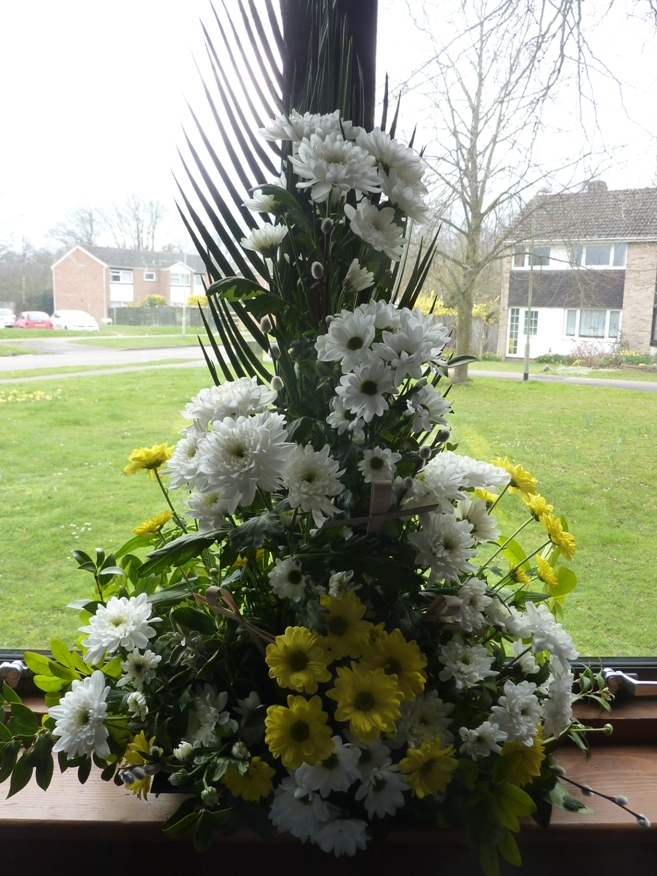 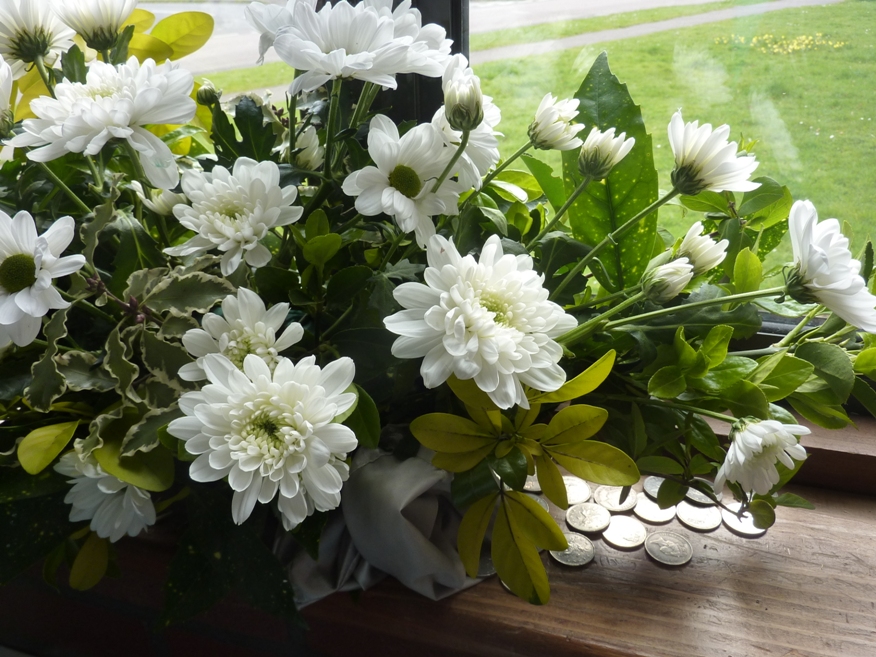 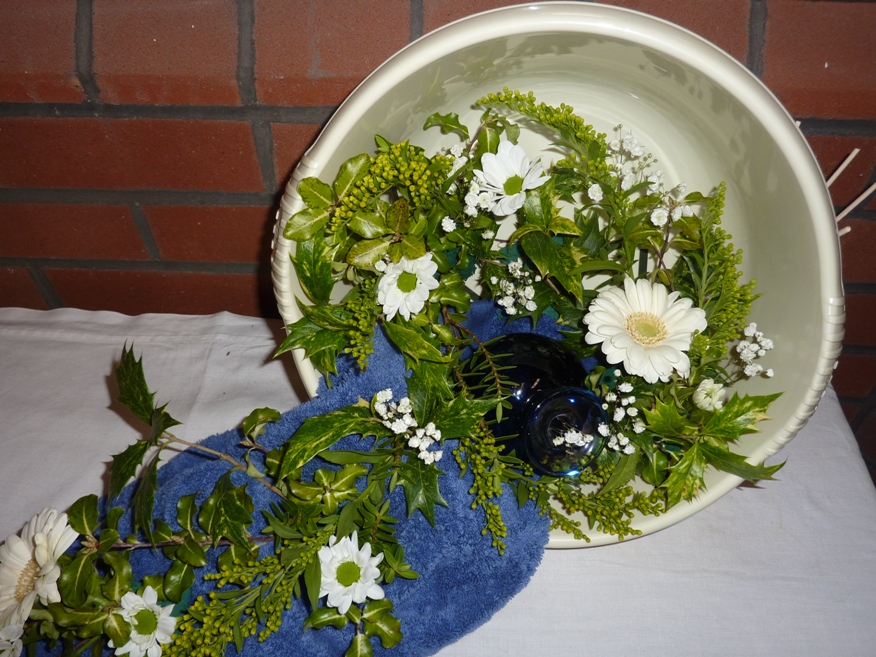 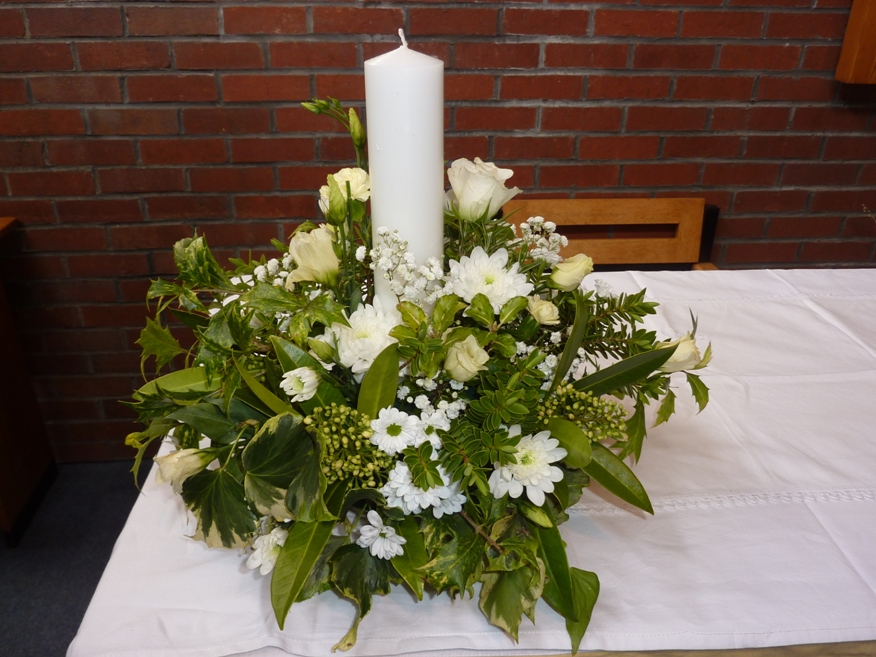 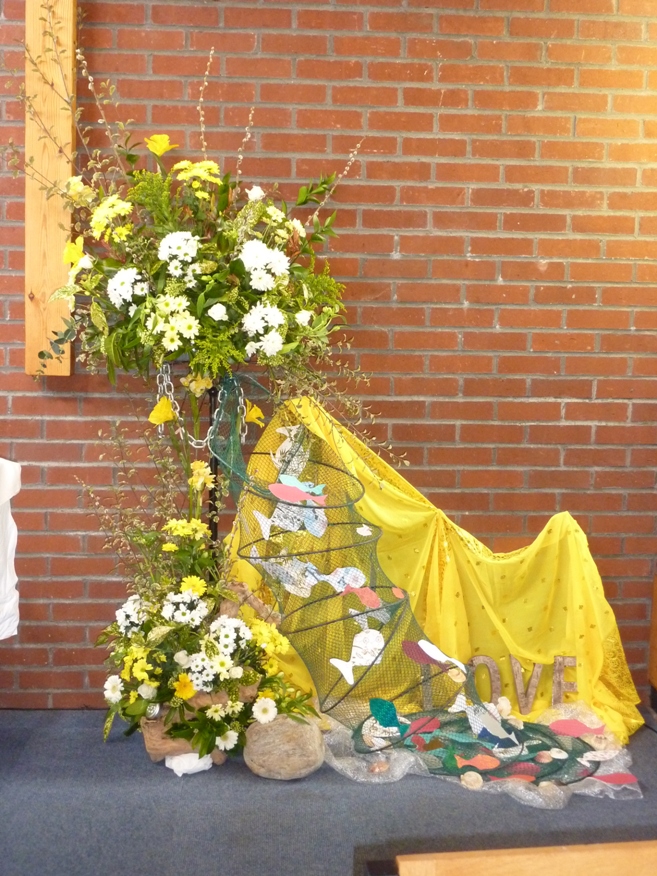 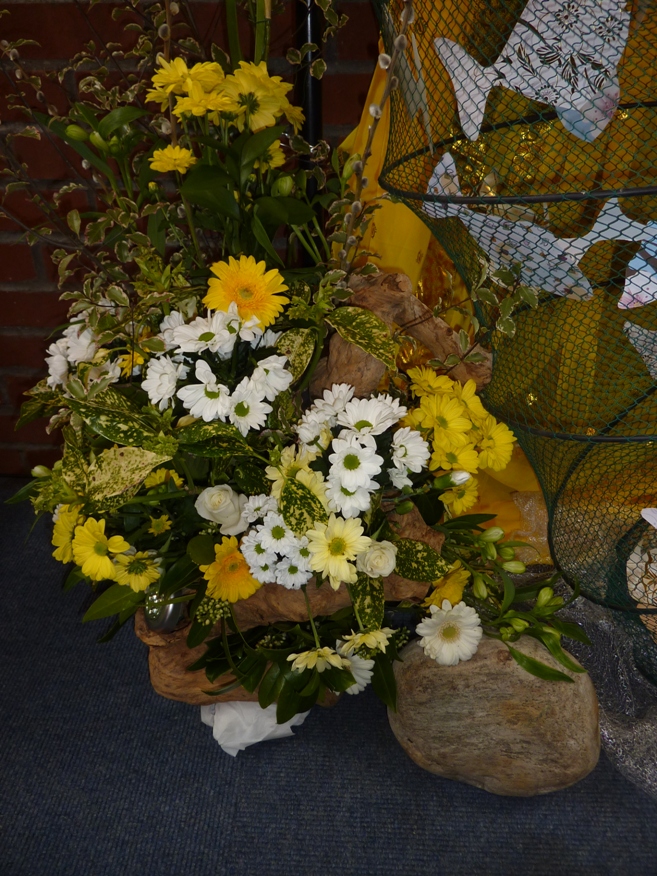 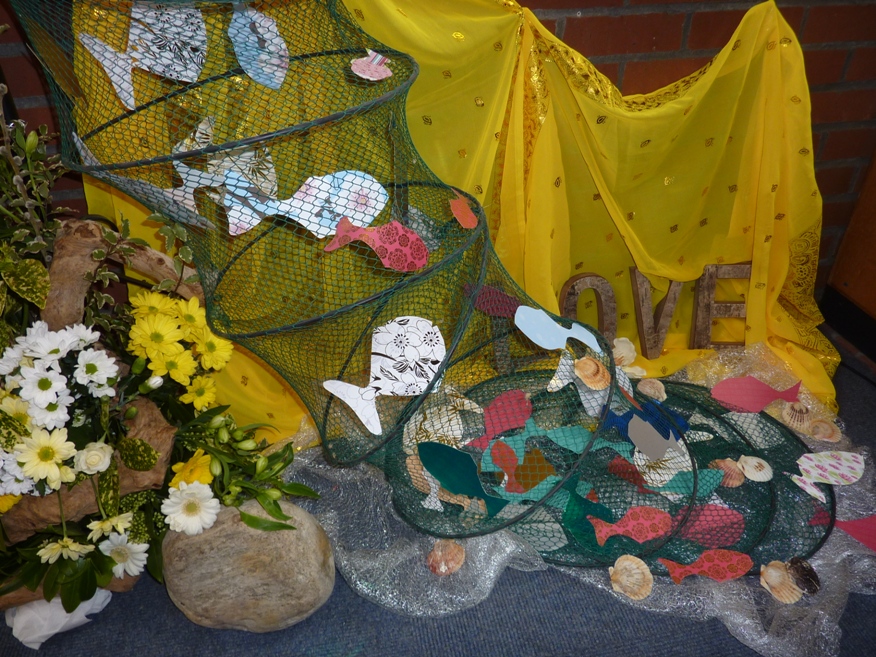 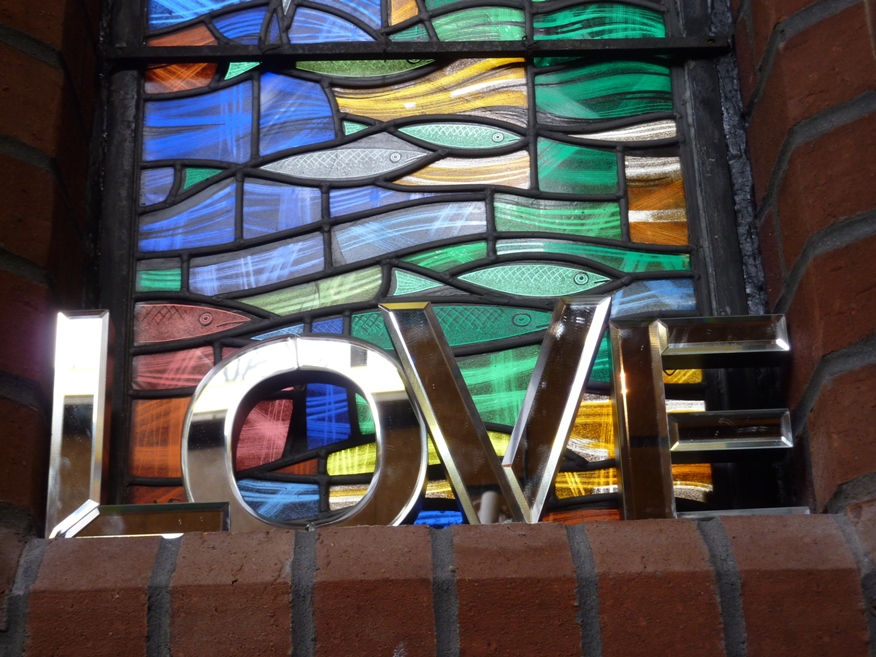 Not to be forgotten, some of our younger people put on a superb puppet show to a rendition of Michael Jackson’s ‘Thriller’, where the words from ‘Thriller’ were changed to an Easter theme.

This website uses cookies to improve your experience while you navigate through the website. Out of these, the cookies that are categorized as necessary are stored on your browser as they are essential for the working of basic functionalities of the website. We also use third-party cookies that help us analyze and understand how you use this website. These cookies will be stored in your browser only with your consent. You also have the option to opt-out of these cookies. But opting out of some of these cookies may affect your browsing experience.
Necessary Always Enabled
Necessary cookies are absolutely essential for the website to function properly. This category only includes cookies that ensures basic functionalities and security features of the website. These cookies do not store any personal information.
Non-necessary
Any cookies that may not be particularly necessary for the website to function and is used specifically to collect user personal data via analytics, ads, other embedded contents are termed as non-necessary cookies. It is mandatory to procure user consent prior to running these cookies on your website.
SAVE & ACCEPT