Winter was quickly abandoned at St James on 28th February 2015 when we were whisked to the Caribbean for an evening of delicious food and delightful entertainment.  ‘The Serenaders’ set the scene with their catchy Caribbean sound and we were soon singing along to old favourites such as ‘Do Lord’  and ‘Give me that Old Time Religion’ as well as enjoying less familiar songs from the islands. While we listened, we tried with varying degrees of success to name Caribbean flags and answer quiz questions provided as always by Mike Blackmun, freshly back from the Caribbean where he managed to acquire a good set of dreadlocks! We then feasted on a varied menu including Ackee and saltfish, mutton curry, jerk chicken and pineapple chicken followed by  rum cake and gateaux, masterminded by Freda with great support from Irene and Merrick. Irene & Tony also organised the popular tombola, so that we not only had an enjoyable evening but also raised £477 towards the roof fund. Thank you to the very many people who helped make the evening such a success. 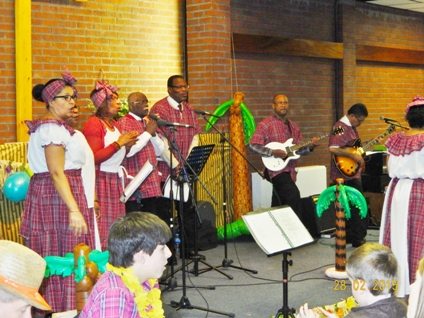 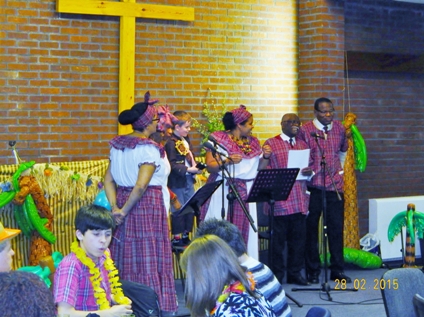 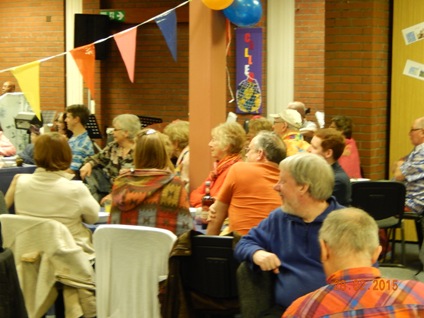 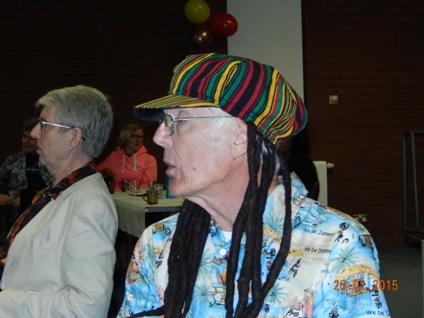 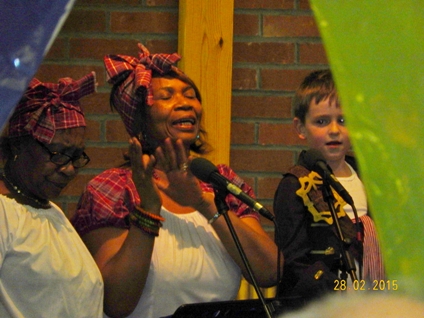